Element 19 (which is the number for potassium on the periodic table) shines a light on the remarkable Caltech discovery of a renewable potassium-based catalyst. The catalyst can be used for the manufacture of essential chemical products and is both sustainable and affordable. Featuring PhD student and Dow-Resnick Fellow, Anton Toutov, Professors Robert H. Grubbs and Brian M. Stoltz, postdoctoral scholar Wen-Bo “Boger” Liu, and undergrad Kerry Betz, the film aims to broadly explain the implications of the team’s groundbreaking work in sustainable chemistry in an accessible way.

Produced by Caltech, M.Samuels Media and Oshin Studio and Directed by Mark Samuels, this short film is the first of many to technology based films to come from M.Samuels Media.

Journey is the first installment of a 3 part film series which explores the notion of boundless expression, experience, creation and surfing. Shot on location in Mozambique, South Africa, and Swaziland, this experimental short showcases the talents of Cloudy Rhodes, a native Australian returning to her ancestral homeland of South Africa.

With a loose narrative and open direction from Shannon Clynes and Ali Mandalis of Tallow, Mark Samuels set out to capture the unique experience that is Africa.  Focusing on capturing sweeping landscapes, animals, and surfing, the team created a psychedelic short that captures the innumerable nuances of the african landscape and people.  We hope you enjoy. 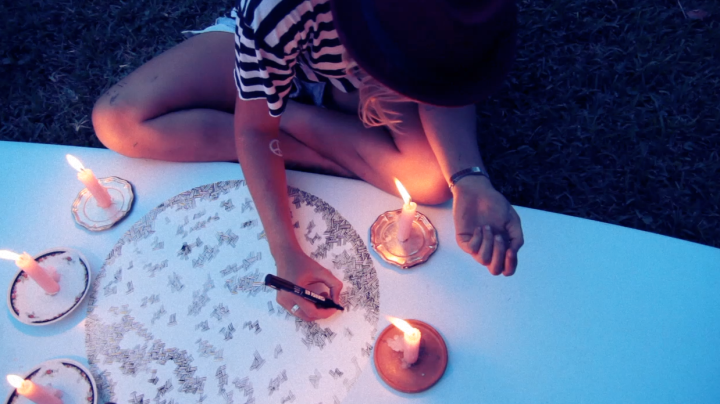 A small group travels to Indonesia and discovers the fate of the orangutans hanging in the balance amid signs of hope and despair on the horizon.

In December of 2011 a small group traveled to the Indonesian island of Sumatra, to experience firsthand, the plight of the near extinct orangutans in one of their last strongholds.  Amazingly, the group found that a majority of Indonesians are uneducated about the severity of the problems and others, including government officials, lack any true resolve to confront the issues facing the orangutans and the forest itself.  The documentary compels the viewer to examine the causes of the rainforest destruction occurring in Indonesia and the effects an average citizen has on the destruction and the impending extinction facing the orangutans.  Through interviews with government officials, villagers, and NGOs as well as breathtaking footage from Leuser National Park and the animals themselves, the film offers a compelling look into the problems and solutions that will decide the fate of the last orangutans. 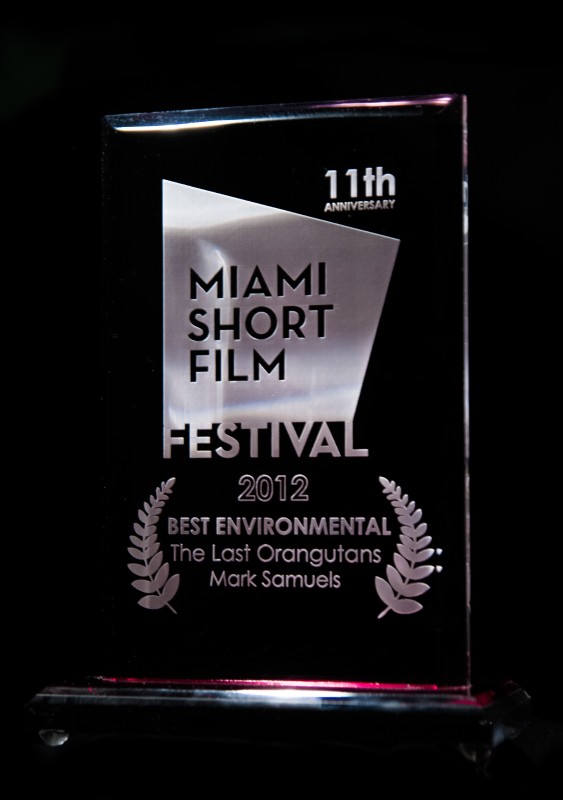 Winner of “Environmental Short” from the 2012 Miami Short Film Festival

In Association with the Sumatran Orangutan Society

Behind the scenes of ‘The Last Orangutans’ filming Part I http://www.volcomunity.com/2012/01/sumatra-orangutans-part-i/

Behind the scenes of ‘The Last Orangutans’ filming Part II http://www.volcomunity.com/2012/01/sumatra-orangutans-part-ii/

In this 2008 short documentary, four friends travel half way across the word in search of an elusive piece of art by world renowned artist, Banksy.  In the process, learning more about themselves and the precarious relationship the people of the region have formed.

British graffiti artist Banksy has launched an art exhibition in Bethlehem that he hopes will focus attention on the poverty of the West Bank and draw tourists to the traditional birthplace of Christianity.

As part of the project, Banksy has adorned the controversial security barrier around the West Bank town with spray paint and plaster works of art in a comment on the Israel-Palestinian conflict.

Israel says the purpose of the barrier is to prevent terrorist attacks being launched from the West Bank. Palestinian leaders however say the barrier amounts to an illegitimate land grab by Israelis, setting unilateral borders for an eventual Palestinian state.

The new exhibition, called “Santa’s Ghetto Bethlehem 2007,” is a collaboration by artists who say they are trying to revitalize tourism to Bethlehem and “offer the ink-stained hand of friendship to ordinary people in an extraordinary situation.”

Banksy’s sketches on the security barrier flow towards Manger Square, across from the Church of the Nativity, where Christians believe Jesus was born.

His images include a dove wearing a bullet-proof vest, a young girl in a frilly pink dress frisking a soldier and a donkey being checked for its identity papers.

According to the Web site for Santa’s Ghetto, Banksy thought he was making an ironic commentary with the donkey picture, but locals told him the animals are frequently asked for ID papers.

Santa’s Ghetto typically operates during the month of December out of a small store on Oxford Street in London, where underground artists showcase their work.

Banksy, who started the initiative six years ago, says: “I felt the spirit of Christmas was being lost. It was becoming increasingly uncommercialized and more and more to do with religion, so we decided to open our own shop and sell pointless stuff you didn’t need.”

His exhibition in Bethlehem is rife with the same satirical sentiments. Beyond the barrier graffiti, the work of Santa’s Ghetto’s diverse artists spread across three floors of a building in Manger Square.

Inside, examples include a painting by Palestinian artist Suleiman Mansour in which a man carries the city of Jerusalem on his back, and London artist Peter Kennard’s montage of dollar bills printed on pages from the Jerusalem Post. Proceeds from Santa’s Ghetto sales go to charity.